In a common U.S. butchery, the steak is cut from the rear back portion of the animal, continuing off the short loin from which T-bone, porterhouse, and club steaks are cut. The sirloin is actually divided into several types of steak. The top sirloin is the most prized of these and is specifically marked for sale under that name. The bottom sirloin, which is less tender and much larger, is typically marked for sale simply as “sirloin steak”. The bottom sirloin in turn connects to the sirloin tip roast.

In a common British, South African, and Australian butchery, the word sirloin refers to cuts of meat from the upper middle of the animal, similar to the American short loin, while the American sirloin is called the rump. Because of this difference in terminology, in these countries, the T-bone steak is regarded as a cut of the sirloin. 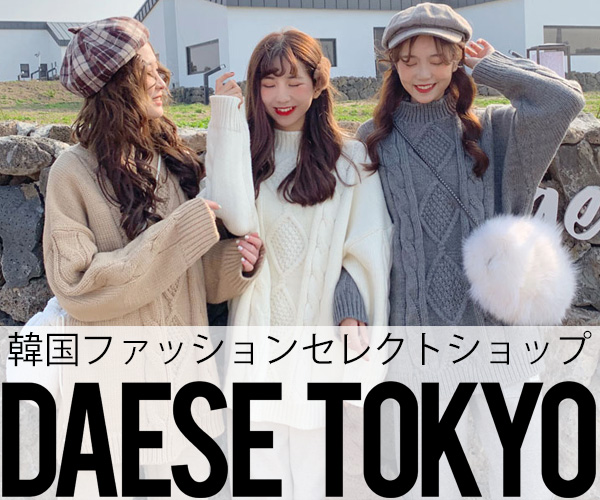